Today, temples help keep culture and traditions intact. That’s exactly what the Famous Temples of Chandigarh do-they help people, especially millennials, stay connected to their religion. Almost every sector of the city has temples that are frequently visited by locals. In addition, there are many popular temples near Chandigarh that are trafficked all year round. Not surprisingly, it is not possible to explore all religious landmarks. Therefore, here is a list of famous temples in Chandigarh.

Sri Kartikeya Swami Temple is one of the most respected temples in the city. Built by the Tamils, this beautifully carved Dravidian temple features Gopuram, a fusion of Chola and Pallava architecture. In the 1980s, when Punjab faced the problem of extremists, the Tamils ​​believed that only Lord Mulgan, the god of evil warriors, could protect them from all difficulties. They attached a small bell to the pedestal here and began to worship it. Immediately their prayers were answered and by 1990 the entire region had been freed from militants. Later, at this point, a full-scale shrine was built with beautiful idols of Lord Kartikeya and other gods, and a large dedication ceremony was held in 1992. 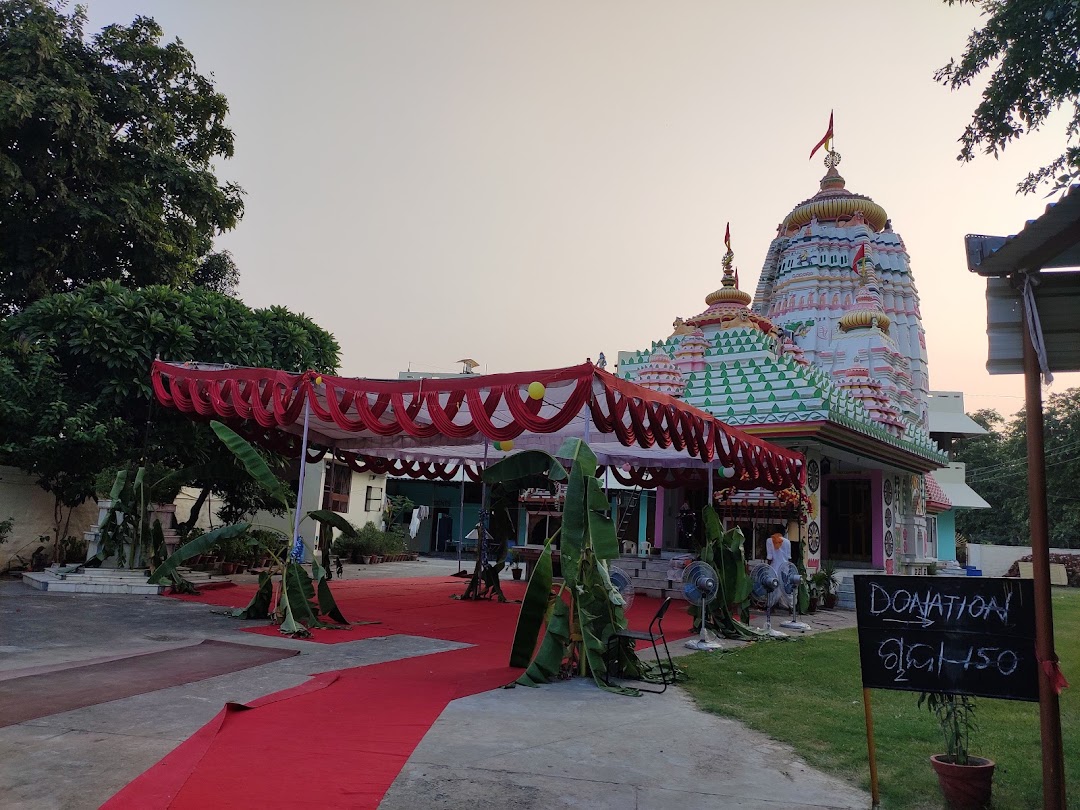 The International Society for Krishna Consciousness (ISKCON) in Chandigarh is a famous religious center. This temple was built at the request of A.C. Bhaktivedanta Swami Prabhupada (Srila Prabhupada) was built. He wanted to establish a Vedic educational institution in the city where people could practice Krishna consciousness according to Bhagavad Gita to lead a happy and peaceful life. The ISKCON Temple was founded in 1979 with the Vedic Institute in Chandigarh. Believers can pay homage to Shri Rada Madab every day during certain Darshan times. Lectures, Arati, Kirtan, and Bajan are held regularly here, and on Sundays loyal people sing, dance and banquet.

Shirdi Sai Baba Temple is one of the most famous religious sites in Chandigarh. The beautiful white statue of Sai Baba built here was first brought from Jaipur and then to Puja and Shirdi for proper worship. He then returned to Chandigarh, where the Swarup Sthapna Ceremony was held in 1995. Since then, temples have become more important and are visited by countless believers every day, especially on Thursdays. 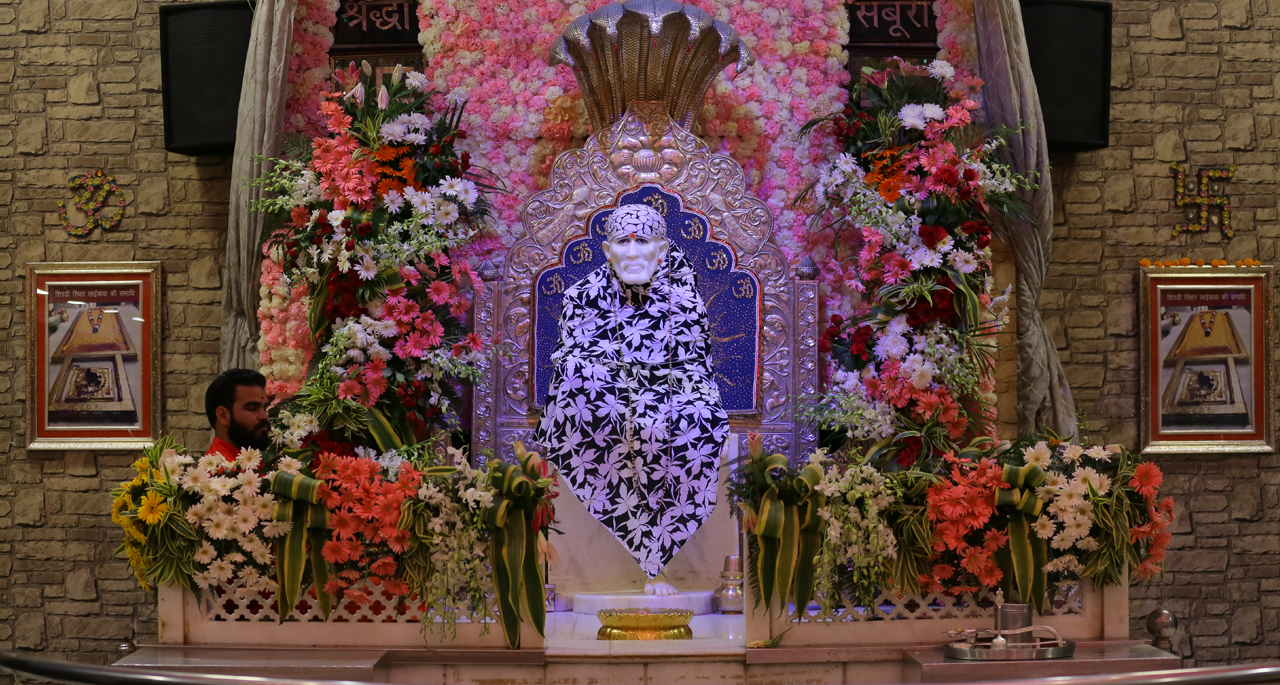 After paying homage to the gods at these temples in and around  City Beautiful, tourists can plan a visit to one of the popular weekend holidays, just a few hours drive from Chandigarh.

you can find out more about our company on our About Us page.

How to Reach Chandigarh by Air, Rail or Road 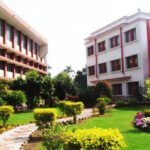 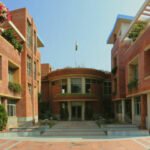 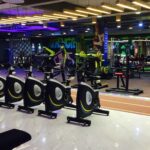 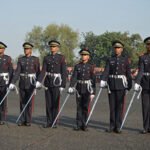 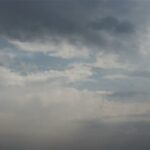 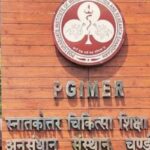 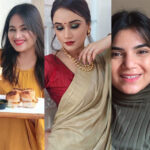 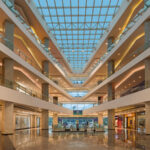 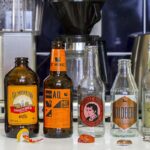 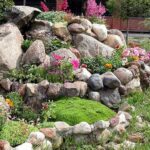